Was the moon landing faked?


Can we prove that humans really went to the moon? Watch how history unfolded during the space race of the past century.

Do your own moon walk on the surface of the moon with the records available on the satellite simulator. 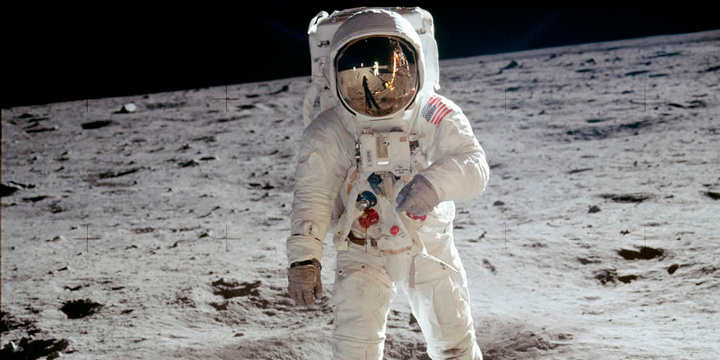 The first human in outer space was Yuri Gagarin, a soviet test pilot that flew on board of a Vostok spacecraft on 12th April 1961. The spacecraft orbited Earth once and reentered orbit after 108 minutes. Gagarin was awarded the title of Hero of the Soviet Union and went on a tour around the world to promote the triumph of the Soviet space program.

The Soviet Union was winning the “space race” and the USA was getting behind. Shortly after the Soviet Union launched Gagarin in space, the USA President Kennedy called for America to land a man on the moon and return him safely to earth before the end of the decade in order to lead the “space race”. The yearly budget of NASA was increased in the following years, reaching the peak in 1966, to a value that was about 15 times greater than in 1960.

NASA created the Apollo program, a human spaceflight program to land the first human on the surface of the moon. The first unmanned rocket was Saturn IB in February 1966 and it was used to qualify the heat shield of the Command Module during orbital reentry. Apollo 1 had its target date for the 21st of February 1967 but unfortunately the crew had an accident one month before and died in a cabin fire during a launch rehearsal. This setback moved the first Apollo launch with a manned crew orbiting the Earth to October 1968. One month after that date, the first manned flight around the moon was done by Apollo 8.

Apollo 11 was the first mission to carry humans to the surface of the Moon in July 1969. It was launched from Earth by a Saturn V rocket, traveled for about 3 days to get to the moon, and landed the “Eagle” lunar module on the surface of the moon carrying 2 astronauts.

The first man walking on the surface of the moon was Neil Armstrong on the 21st of July 1969. Neil's first sentence on the moon was:

That's one small step for man, one giant leap for mankind


After Apollo 11, there were 5 more subsequent Apollo missions to the Moon: Apollo 12, 14, 15, 16, and 17. In total, there were 12 astronauts walking on the surface of the Moon. A lunar rover was taken in Apollo 15 and allowed the astronauts to explore a much wider zone than previous missions. Apollo 17, the last Apollo mission was in December 1972 and humans did not visit the moon since then.

Some people do not believe that humans were indeed on the moon and the fact that that we have pictures, videos, and actual moon sample rocks does not seem to convince them. In fact, three new minerals were discovered in the rocks that were collected during the Apollo mission and brought back to Earth: armalcolite, tranquillityite, and pyroxferroite. The rocks' composition did also match the composition of the collected rocks collected by the Soviet Union probe, Luna 16. The Apollo missions were also tracked by other nations and by many radio astronomers. And finally, the astronauts left a laser retroreflector which acts as a mirror and allows the measurement of the Earth-Moon distance with high accuracy, this is known as the Lunar Laser Ranging experiment.

The Apollo program was terminated in the early 70s and the focus shifted to space stations in Low Earth Orbit (LEO). Salyut, Almaz, and Skylab were the first space stations built in a “monolithic” way and in 1986, the Mir came with its modular design allowing its assembly to be done in incremental steps.

The Mir no longer exists but we have been building the International Space Station (ISS) in the same modular way in a joint effort of many nations working together. The ISS is in LEO with an orbital period of about 93 minutes and it is expected to be flying around Earth at least until 2024. 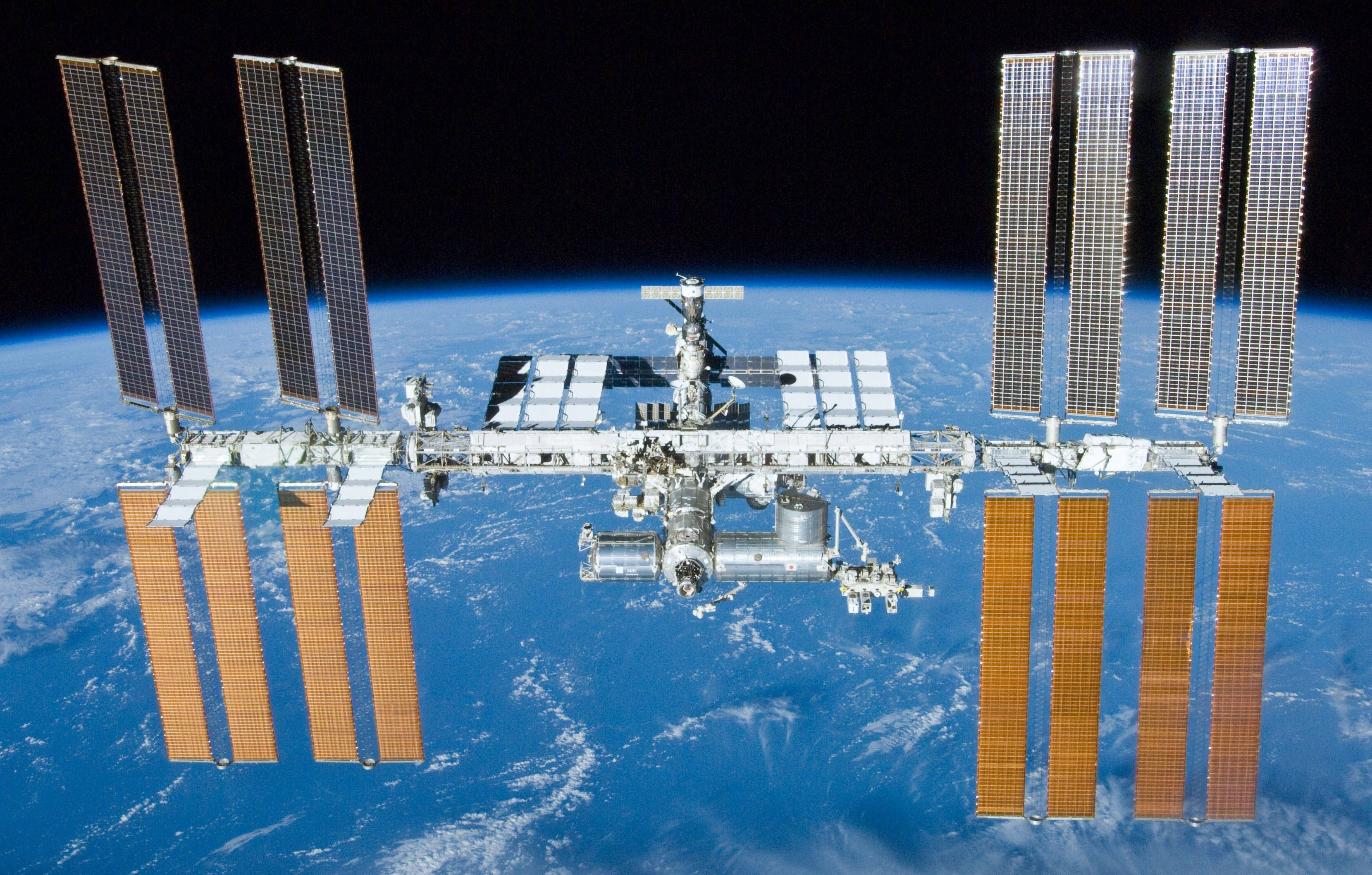 In the past half century, many advancements in space exploration were done. However, there is still a lot of further exploration to be done with the next big step in history being a crewed mission to Mars. The European Space Agency (ESA) has strong interest in having a permanent crew on the surface of the moon, which would be known as the “moon village”.

Recently, there is new movement called “new space” with the objective of commercializing space on a global scale. Some of the popular companies doing this are SpaceX, Bigelow Aerospace, and Virgin Galactic but many more are emerging with a strong entrepreneurial spirit. Space is no longer just for a few national agencies.

Travelling from Earth to the Moon took about 3 days by the Apollo missions, so you might be wondering “how long does it take to get to Mars”? A trip to Mars is expected to take between 6 to 9 months depending on the position of the planets and on the selected transfer orbit.

SpaceX is building rockets capable of taking humans to Mars in the 2020s. The first steps have already been taken and the first demonstrations of the rocket capabilities have been shown. Instead of using a dummy payload, SpaceX used a Tesla Roadster car as payload with Starman, a mannequin dressed in a spacesuit on the driver's seat.

Human colonization of other bodies in the solar system is closer than ever. Our passion for the unknown will drive us fast and we will become an interplanetary species in no time. Remember that as humans, we started our journey in this vast universe just about 50 years ago!


In 1972 and 1973, the Pioneer 10 and Pioneer 11 were launched. Since these missions had the final objective of leaving the Solar System, scientists decided to include the “Pioneer plaque” with information about the relative position of the Sun to the center of the Galaxy and 14 other pulsars, and figures of a man and a woman. 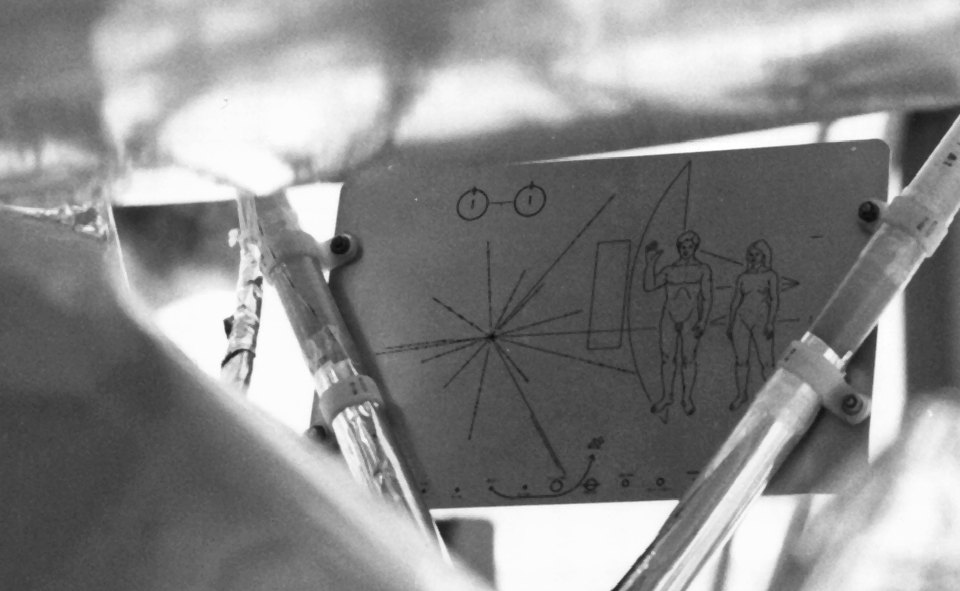 In 1977, the scientists raised the bar with the Voyager spacecraft by including a golden record with sounds and images. The record is considered as a time capsule and our satellite simulator has something similar. The satellite simulator lets you take a tour around the moon on the different landing sites and to explore the paths walked by the astronauts. Also, there is access to many moon pictures taken during the space walks.

Let’s check the moon records on our satellite simulator!


2. Press the “Moon Records” instrument icon in order to start it: 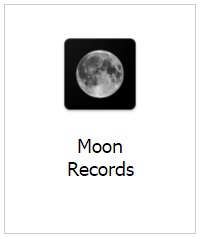 The “Moon Records” instrument will initialize. The “Console View” will be presented during initialization and it will switch automatically to the “Services View” after initialization.


3. Go to the Multimedia Inbox: 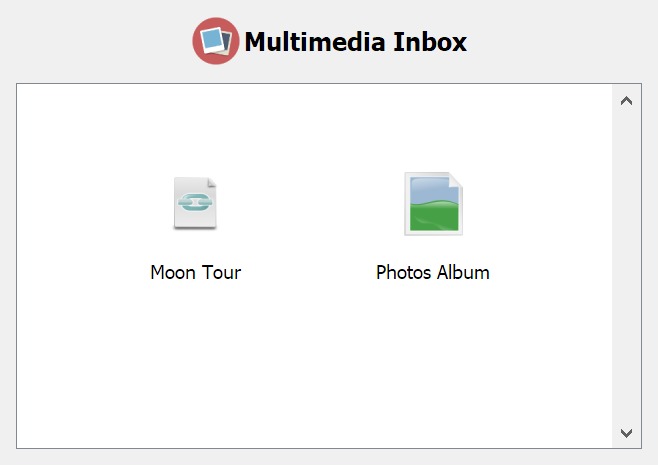 There are two icons, the “Moon Tour” and the “Photos Album”.


4. Open the Moon Tour in the Multimedia Inbox:

The map displays the surface of the moon with the 6 landing sites of the Apollo missions. Zoom in to watch more closely what the astronauts did during their landing. You can see the paths that they have taken during their journey and this includes also photographs of each specific location.


5. Open the Photos Album in the Multimedia Inbox: 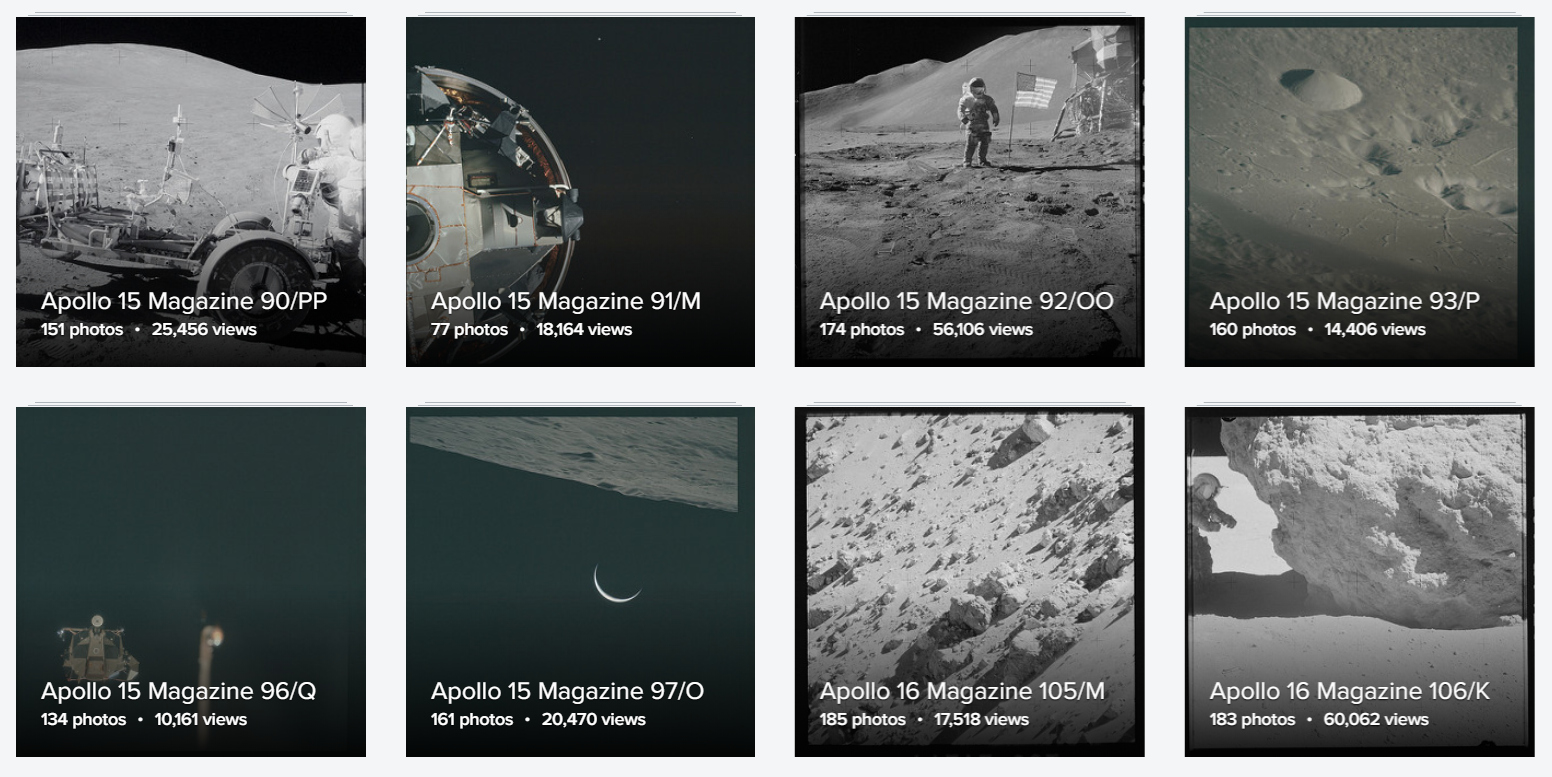 The Albums have many pictures taken during the Apollo missions. This includes not only the most popular photos of the astronauts walking on the moon but also photos taken during the 3-days flight to the moon, the landing phase of the lunar module, and the docking/undocking phases.

Will we ever go back to the Moon?

Only time will tell.


Ultimate proof that humans were on the moon: