Is the Earth Flat?


Debunk this growing trend! Join us on a cosmic voyage that will take you into the edge of the observable universe.

Take advantage of your satellite simulator to record a video of Earth and watch its curvature from space. 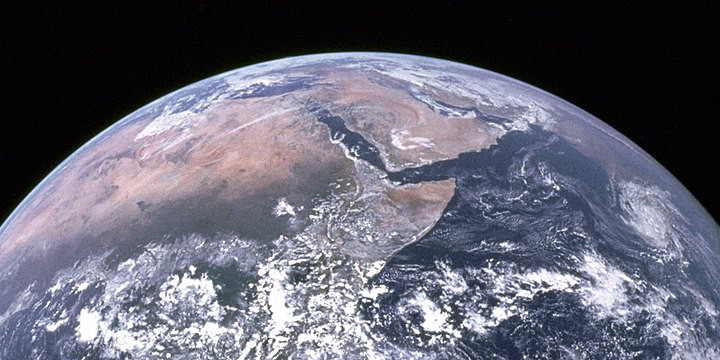 We live on planet Earth.

Our planet orbits the sun and hosts many living creatures. It is 4 billion years old, has a mean radius of 6 371 kilometers, and has one single natural satellite, the moon. The atmosphere of earth is composed of 78% nitrogen, 21% oxygen, and 1% of other gases. This mixture protects life on Earth by absorbing the UV solar radiation and by warming Earth’s surface on a process known as the greenhouse effect.


We know as a fact that all other planets in the solar system have a round shape. Their rotation can be directly observed and measured with the use of simple telescopes. Recently, the question “Is the Earth flat” has been rising in popularity among our generation. This is surprising because the knowledge that Earth has a round shape was already present back in Ancient Greece. In fact, the first known person to try to determine the circumference of Earth was Eratosthenes, a Greek mathematician who did this by noting the angles of shadows in two cities on the Summer Solstice.

The calculated value back then was measured in units of “stadiums” instead of “meters” and had a small error (<15%) which is quite impressive considering that this was done more than 2200 years ago! In this mission, you will be able to watch the curvature of the Earth by yourself using the satellite simulator from AstroMissions.


The rise of flat earth societies without any solid piece of scientific evidence is disturbing. Critical thinking is good and sometimes we should question our fundamental beliefs, that’s what makes us good scientists, but we should not endorse ideas that have no empirical evidence against well-established knowledge.

Science is a process that allow us to decrease our ignorance. We make observations, form a question, form a hypothesis, conduct an experiment, and finally we draw conclusions. This allows us to know more about the universe that we live in and understand it more accurately. The ultimate purpose is to increase the human knowledge, which can then be used to increase the quality of human life.

A theory is a powerful set of principles that unites facts together into a system that can make predictions and can be applied to create new technology. Take as example, technologies such as air traveling, electricity, or the internet.

Science allows theories to be disproved when confronted with empirical data that cannot be explained and also allows new theories that explain the phenomena better than the previous theory to be accommodated. In science there are no “beliefs”. For example, a question that many humans have asked themselves in the past is:


How big is the universe?


Thanks to the advances in science and technology, we are now capable of answering it. Planet Earth is the third planet in the Solar System, which is located in the Milky Way galaxy that is in the Virgo Supercluster which is one of the 10 million superclusters in the Observable Universe. Counting stars in the Universe is like trying to count the number of sand grains on a beach.

Human space exploration is still done primarily in Low Earth Orbit. Only a few exceptions like the Soviet crewed lunar programs and the Apollo missions went further away. The Apollo 11 mission was the first one to put a person walking on the Moon.

We defined outer space as being 100 kilometers above Earth’s surface. Above this limit, one is considered to be “in space”. The International Space Station (ISS) flies at an altitude between 330 and 435 kilometers. As humans, we are just “touching the surface” of outer space.

In comparison, the distance between the moon and earth is about 384 000 kilometers and, while a trip to the ISS can be done in under 6 hours, the Apollo missions did take about 3 days to reach the moon. A trip to Mars with the current technology would take us a few months (7 to 10 months) depending on the selected transfer orbit.


With so much space, it is no surprise that we wonder if there is extraterrestrial life out there!


Just like the “pale blue dot” photograph, another impressive photograph was taken a few decades before. On December 7, 1972, the Apollo 17 crew was on its way to the moon and they took a photograph of the Earth that became known as “The Blue Marble” photograph. 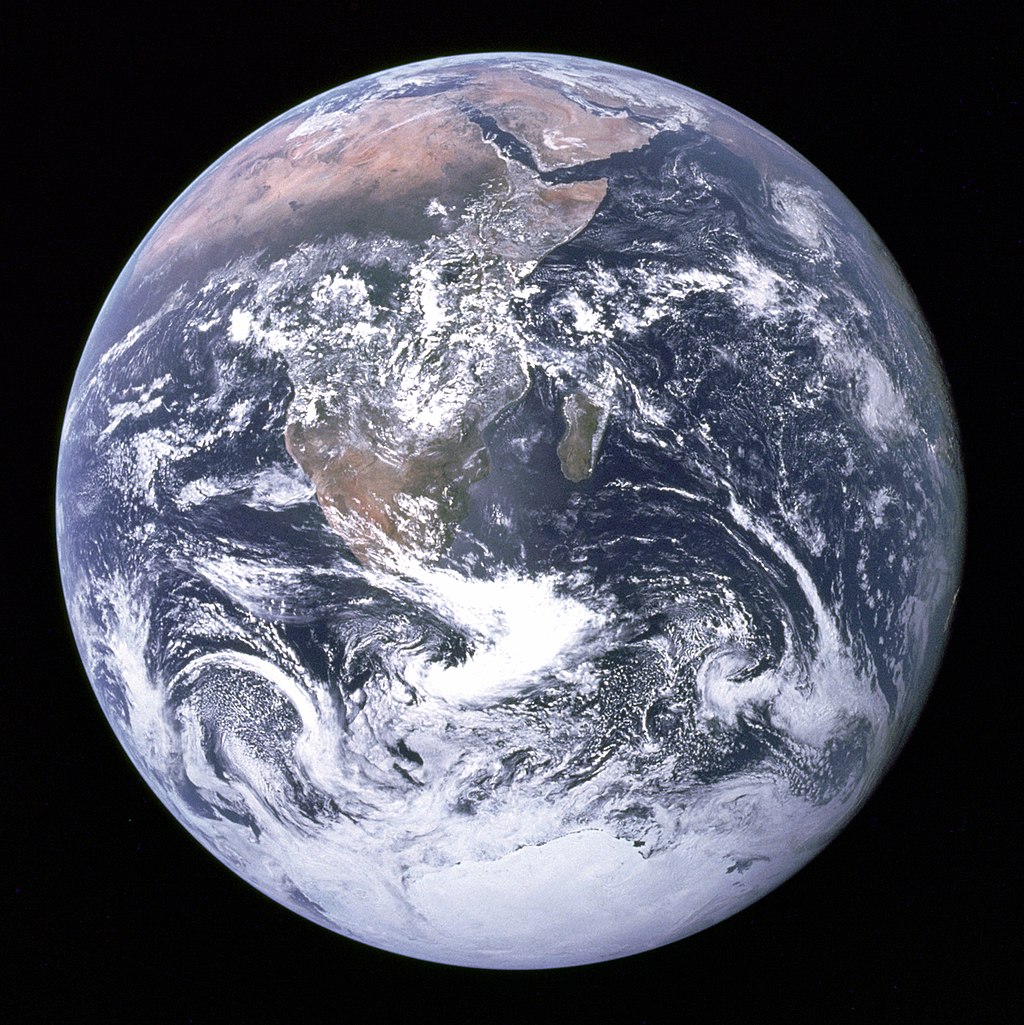 The Video Camera instrument allows you to capture a video of Earth’s curvature while the simulated satellite flies over the planet.


Are you ready to start your first instrument?


2. Press the “Video Camera” instrument icon in order to start: 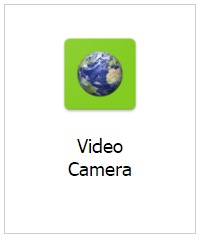 The “Video Camera” instrument will initialize. The “Console View” will be presented during initialization and it will switch automatically to the “Services View” when ready.


3. The “Video Camera” instrument will display panels for interaction: 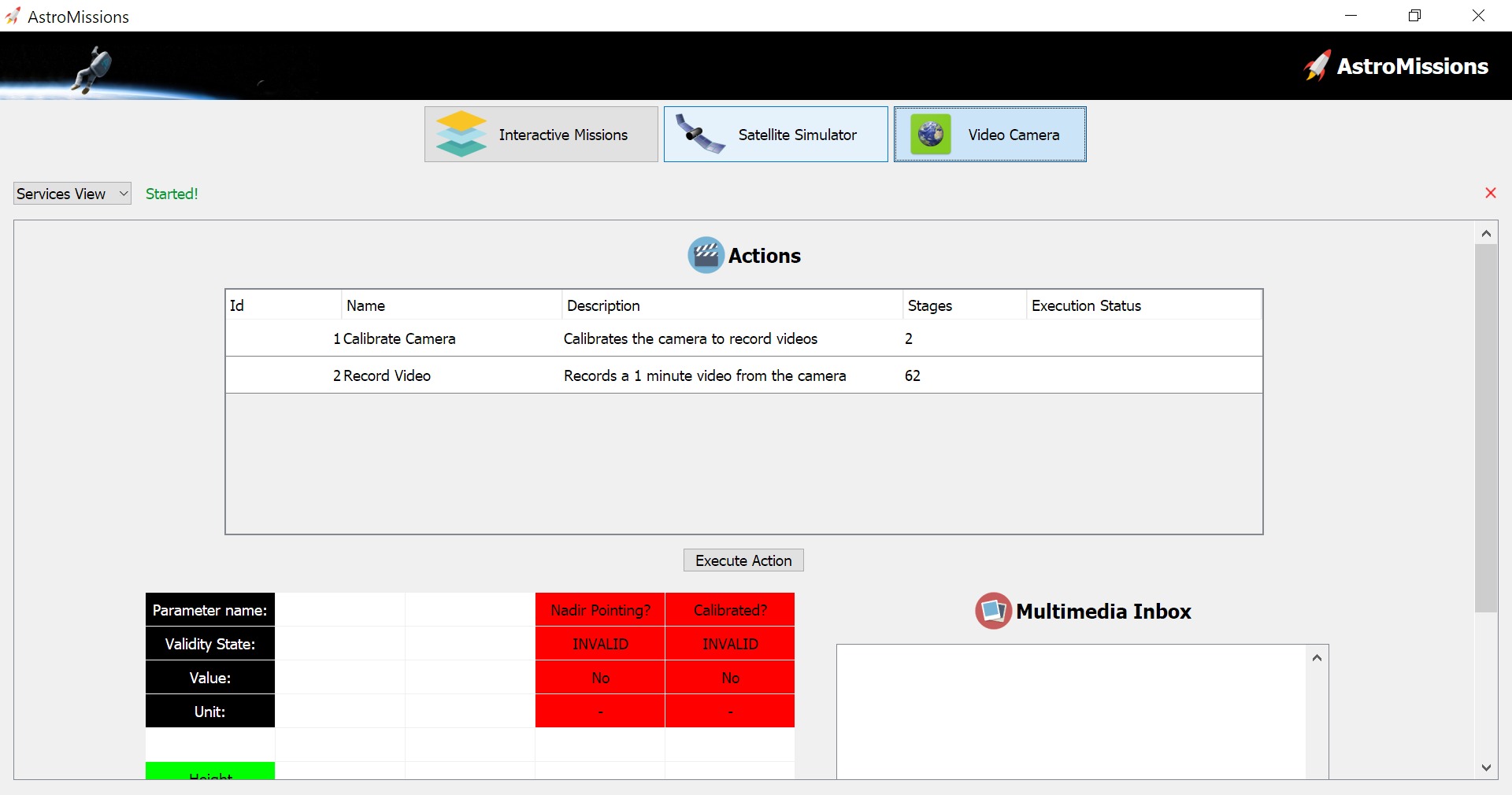 There are 3 panels in the picture: Actions, Parameters Dashboard, and the Multimedia Inbox.


4. Take a look at the Parameters Dashboard: 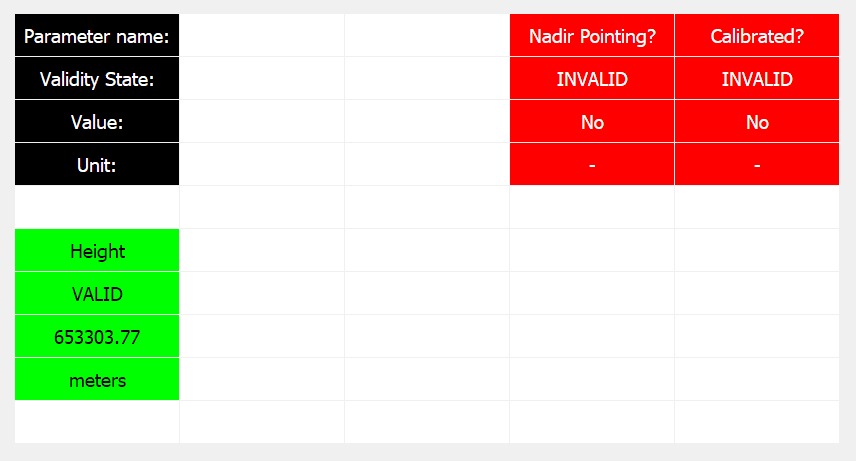 Notice the red parameters! They are red because the Satellite Simulator is not in Nadir Pointing Mode and the video camera hasn’t been calibrated yet.


5. Go to the Satellite Simulator tab and click on the “Nadir Pointing Mode” button on the ADCS panel:


6. Go back to the “Video Camera” instrument tab. Then execute sequentially the actions “Calibrate Camera” and “Record Video”:

The satellite simulator is now recording the video from the satellite. This video has a duration of 60 seconds and so it takes about 60 seconds to be recorded. The “Execution Status” column will report on the status of the execution.

After the “Record Video” action finishes its execution, the video will appear in the Multimedia Inbox tab.


7. Click on the “Earth from Space” video available in the Multimedia Inbox to play it: 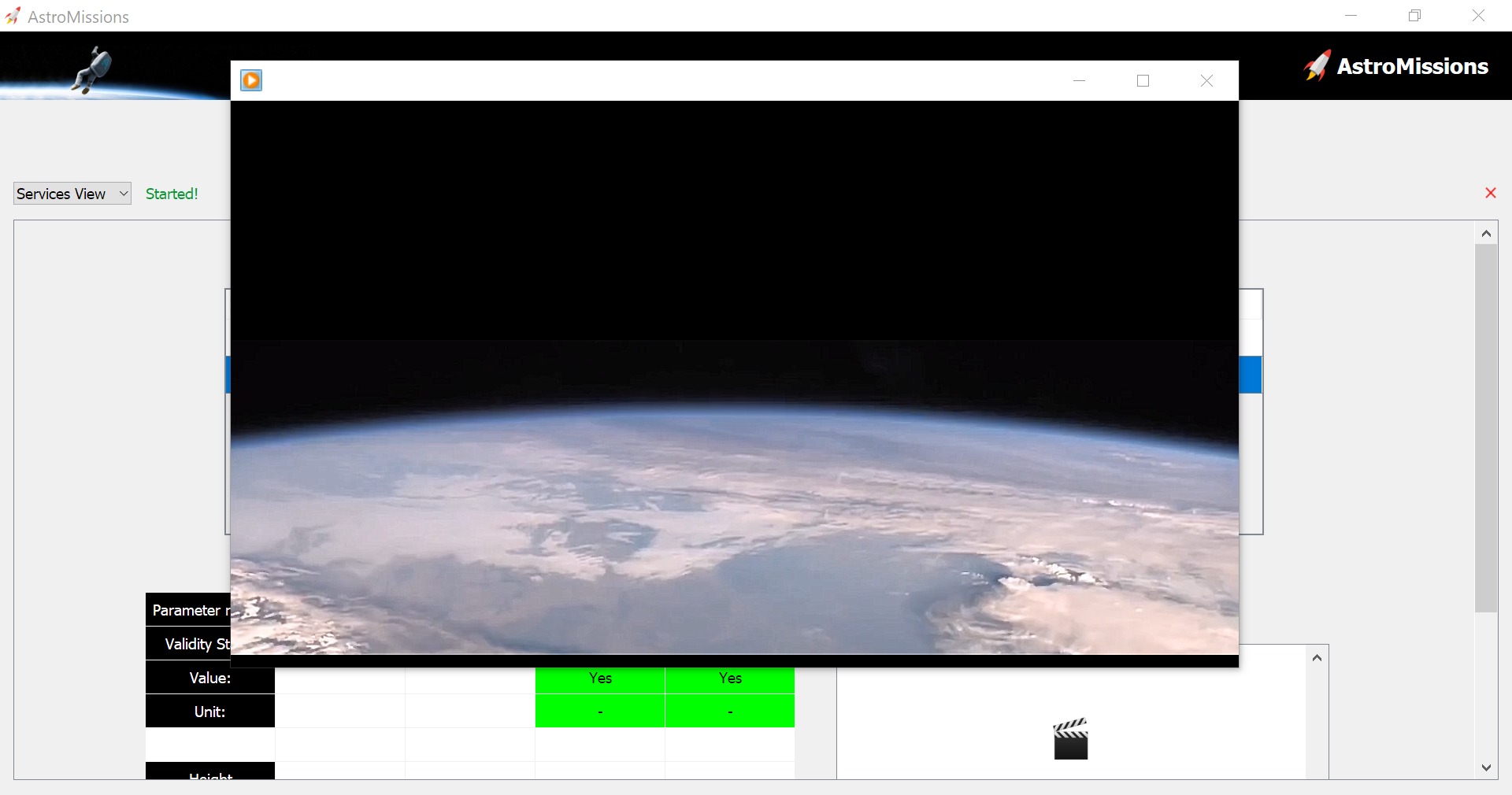 A window will appear with the video that you recorded.


Get inspired with "The most astounding fact about the universe" by Neil deGrasse Tyson: